You are here: Home / Social media / Half of British Businesses Ban Social Media on Works Time

A study of 2,500 employees reported in The Telegraph today suggests that almost half of British businesses have banned the use of social media at work, such as Facebook and Twitter.

The main reason for a social media ban?

Well you would think it would be wasting Company time, but apparently most businesses fear that their reputation is at stake.

Quite frankly that is laughable.

In this age of technology and smart phones, employees do not even need to use the Company internet to tweet their disgruntlement. Even if you operate a clock in and leave your phone in the locker draconian system, an employee can just go home and update their Facebook status with anything from the usual, “Crap day at work today” to something far more sensitive and damaging.

Ok, so I am out of the employment loop and I know my view of a happy employee is a productive employee wasn’t best received when I last had a ball and chain to a desk, but is that really such an outlandish view?

If a person wants to update their status on a coffee break, or have a twitter conversation over lunch is that really so bad?

This concern with employees damaging a companys online reputation does seem to come down to a basic lack of trust, both of your employees and of the internet social revolution we are all a part of these days.  If an employee is hell bent on bringing the Company into disrepute then a 9-5 ban will not change anything.

Rather than trying to fight a losing battle and squeeze social media out of existence in the workplace, why not harness that power?

What are thoughts on employees using social media at work?

Half of British Businesses Ban Social Media on Works Time by Jan Kearney
Tired Of Not Reaching Your Facebook Fans?
Discover how to expand reach (without paying for ads) 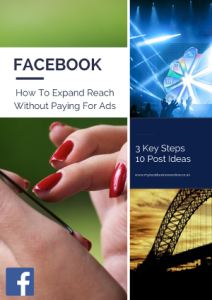 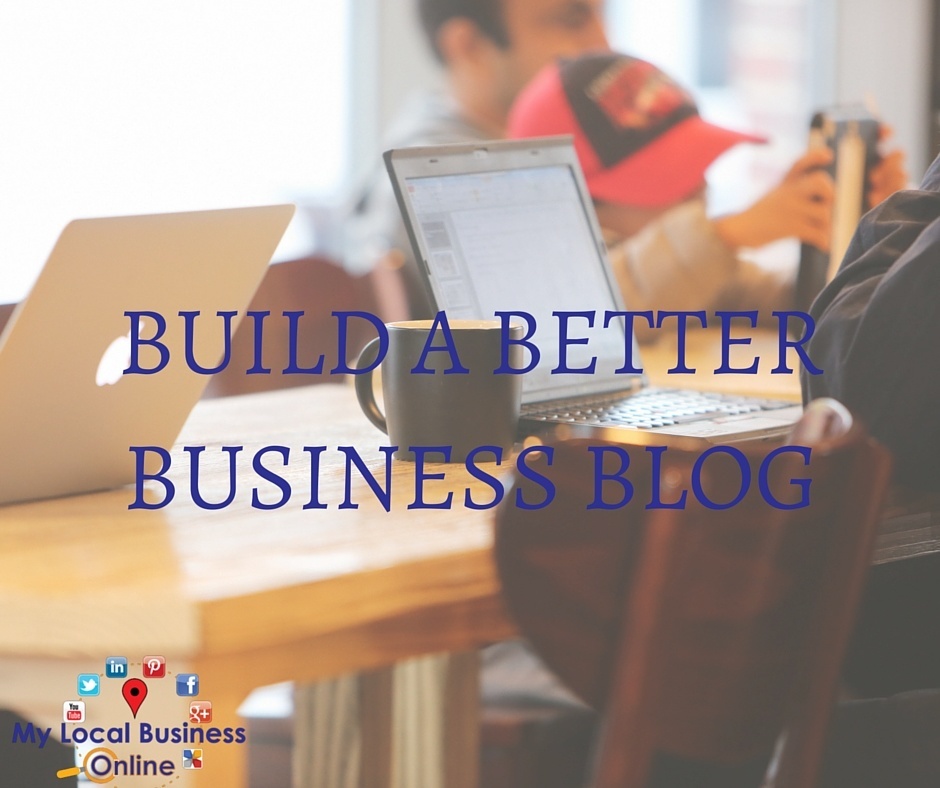 A web page without an image is almost naked, missing something, a finishing touch. Basic image optimisation can transform your web pages, product … END_OF_DOCUMENT_TOKEN_TO_BE_REPLACED

Not all of us have photographic talent. Creating your own photo images for your website, social updates, blog or presentations is HARD.  When the … END_OF_DOCUMENT_TOKEN_TO_BE_REPLACED

Creating your own local business website is never an easy task, especially when the guidelines change regularly. As always online, the only thing you … END_OF_DOCUMENT_TOKEN_TO_BE_REPLACED 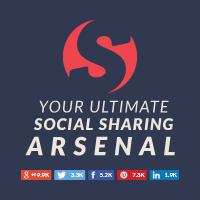